Curating opnions and things about China.

Curating opnions and things about China. 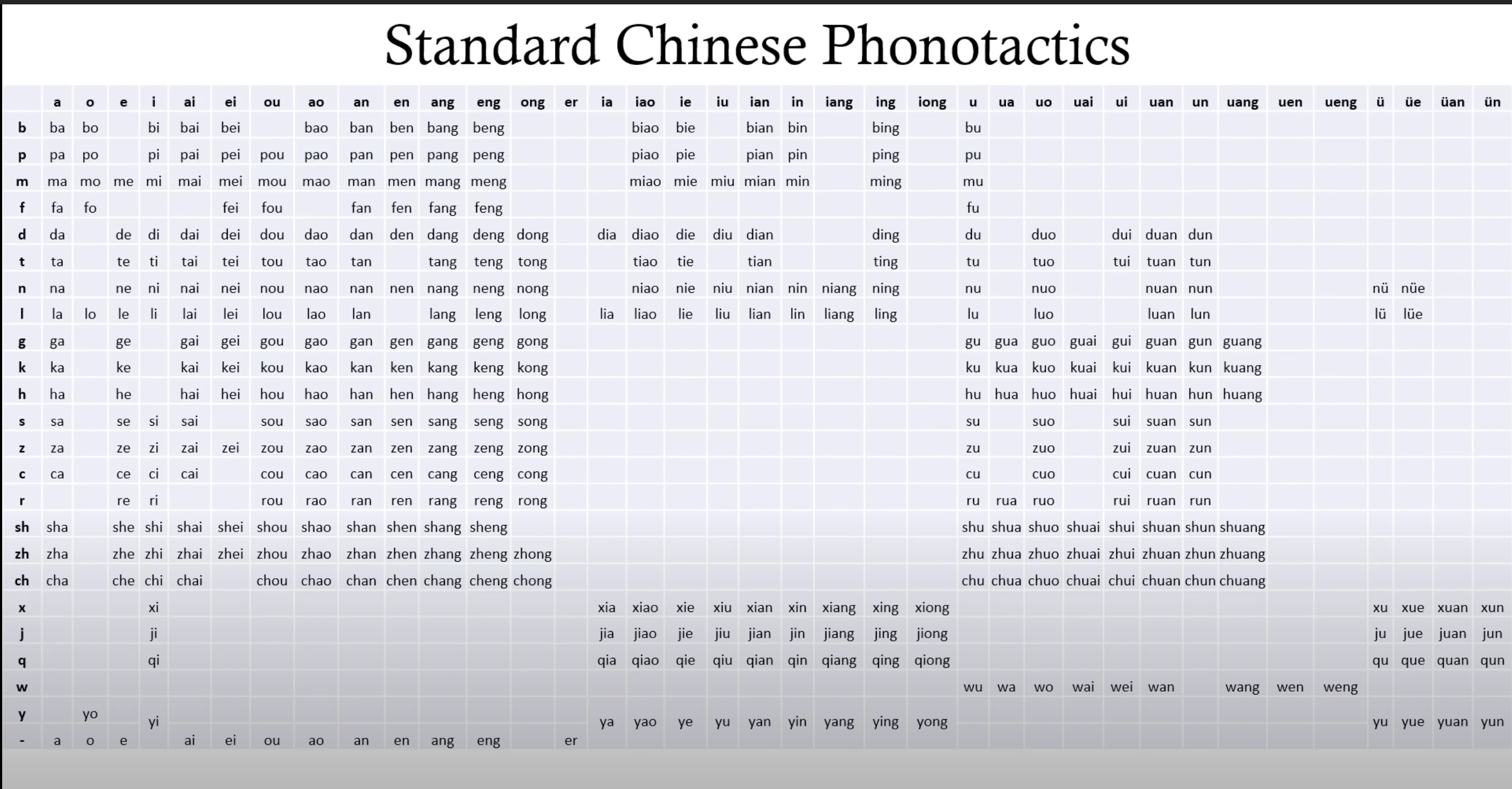 To speak Chinese is not hard, because the most common words are two syllables, so it’s easy to remember. The hard part is the characters. There are more than 2000 common characters in Chinese.

The response will be automatically collected by webmention.io bot, and another bot will automatically post it here within 24 hours, I wrote an article about how to achieve this. You can also send your response via mail owen@owenyoung.com or Twitter DM